LAFC I and II by IML

Autologous fat implants (LAFC II) are a facial technique recovered thanks to the enrichment with growth factors from the patient, which ensures their survival in the receiving area. An alternative to a conventional facelift, it recovers lost volumes in cheekbones, nasogenian fold, tear line or bitterness wrinkles. Its combination with the IML LAFC I technique, which removes the fallen fat in the lower and mid 1/3 of the face, recovering the face's the triangle of the youth, with the vertex in cheekbones and chin. 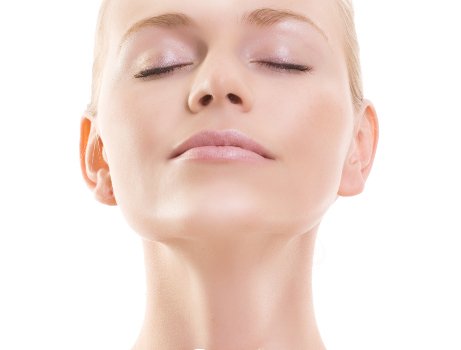 This takes place in maturity and is apparent from the age of 45 to 50, when the face suffers from specific alterations, which invert the facial structure of youth (a triangle formed by cheekbones and chin) and becomes a triangle determined by the jowls on both sides of the chin and nose, giving the face a grim and tired look.

The sum of synergies: LAFC I + LAFC II

It is a facial contouring assisted by laser, which extracts the deforming fat with IML's own Lipolaser technique. This is a new procedure that is minimally invasive and allows for detailed profiling of the distorted features, reduction of the nasolabial folds and elimination of the fat accumulations on both sides of the chin. Immediate warming favours skin readjustment, as well as a rapid recovery, with minimal swelling and mild bruising. Its advantages are obvious: 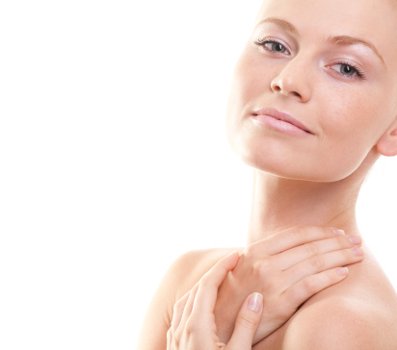 DURATION OF THE PROCEDURE: 3 hours.

THE SUM OF LAFC I AND II EFFECTS PRODUCES: Recovered definition of the cheekbone and the mandibular line while smoothing out the philtrum and providing the cheekbone with a new glow. In the lower third, where the skin creasing is very noticeable, it improves the drained appearance of the cheek and decreases the deformity of the soft tissue on the chin contour by restoring the shape of the mandibular arch, as well as shortening and smoothing out the marionette lines.

Treatments at IML are personalised according to each patient's characteristics. You can request an informative consultation with one of our medical experts.