Localised fat deposits are usually found on the thighs and knees. In smaller areas, such as calves and ankles, fat accumulates to a lesser degree but it can be much more concentrated, giving them a tubular, undefined appearance.

Laser lipolysis or Lipolaser is a minimally invasive treatment that destroys the accumulated fat evenly and relatively trauma-free. It can achieve satisfactory aesthetic results in areas where conventional liposuction is inaccessible.

What is Laser Lipolysis?

It is a minimally invasive technique used to reduce localised fat deposits and tighten the skin in one session, under local anaesthesia which does not require admittance.

At IML, Laser lipolysis is performed using the Aspire® dual emission platform. Its wavelengths of 924 nm and 975 nm, specifically melt the fat and contract the skin, respectively.

This platform uses a fine and flexible cannula with an optical fibre on the end, which emits the laser energy. 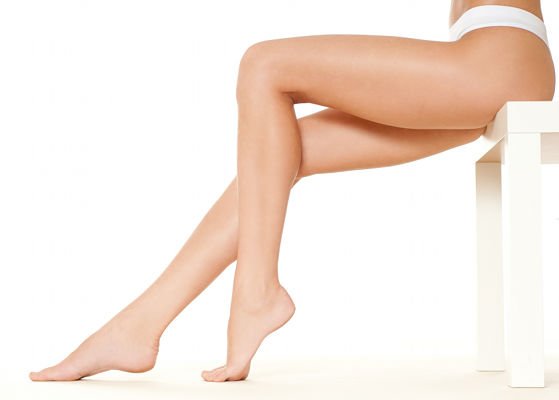 What does the laser lipolysis procedure involve?

It is a straightforward procedure. After applying the local anaesthetic, the physician makes a small incision through which the optical fibre is inserted. It comes into contact with the fatty tissue and causes lipolysis or liquefaction of the fat, which is then aspirated with a fine cannula.

At the same time, the laser produces a coagulant effect on the small vessels that prevents bleeding and bruising. It also activates collagen production, thus achieving skin contraction.

The patient remains awake throughout the procedure and can go home an hour later. The physician will recommend a compression corset, which should be worn for about a week. The patient can go back to work after 48 hours.

Benefits of Laser Lipolysis on Legs

Other areas where laser lipolysis can be performed